A Series of Writings by Chinweizu 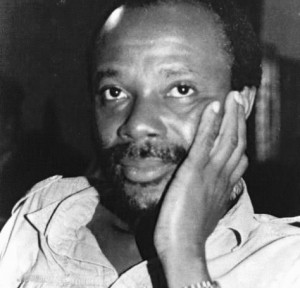 We wanted to share Chinweizu’s writings because many of his published work is hard to find or out of print. In these writings Chinweizu highlights the process of forced “Arabization” and anti-African genocide that has been taking place across Northern Africa for thousands of years. He also questions “Continentalist pan-Africanism” by most African pan-Africanists given the racialized assault by Arabs and Arabized Africans and suggests that Black Power pan-Africanism (BPPA) is a more rational concept for African (Black) people to organize around.

Misguided Movement: The Neoliberal Move Toward Natural Hair
Part 3 of 3