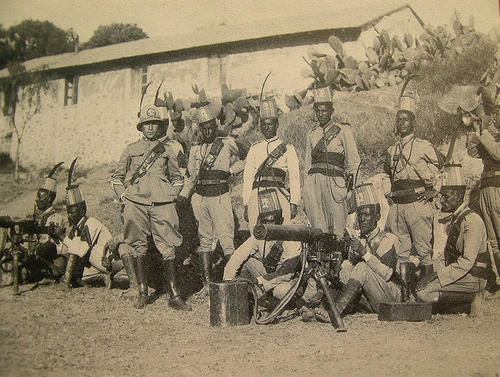 The final installment of this commentary puts forth an analysis of the role Africans play when they are deployed in the service of a settler colonial nation. When we see African people in high levels of government, corporations and other settler institutions, they represent a group which are acting on behalf of that settler nation. If we fail to understand this fact, we will never truly decolonize anything!

February 1965: The Final Speeches (Malcolm X speeches & writings), Malcolm Setting the Record Straight In His Own Words! Part 2 of 3
Join Our Mailing List