The Subterfuge of Equal Rights: Deconstructing The Liberal Assimilationist Tool of (neo) Colonialism Part 1 of 3 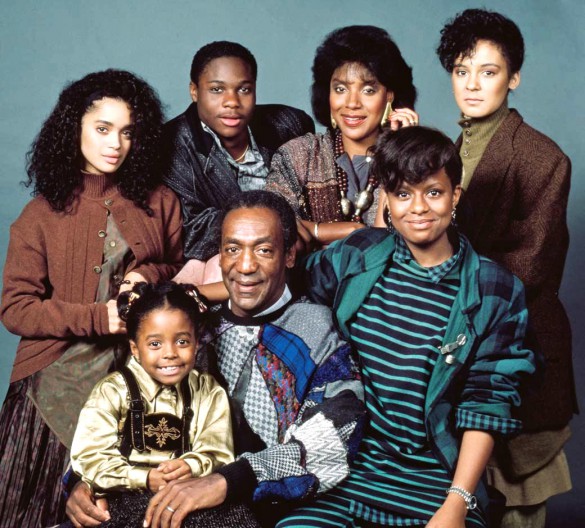 The media are not trying to project a picture of black life as it is, but rather they are telling black TV viewers how they are expected to act if they want to make it in white America. Television thus plays the role of a socializing mechanism, probably second only to public schools, devoted to inculcating blacks with white middle-class values. –Robert Allen1
The Cosby Show was/is the epitome of the aforementioned analysis.

The Negro middle class, not unlike middle classes of other minority groups, is characterized by a desire to separate itself from the masses. This is because it has selected the white middle class as its reference group and, therefore, tries to assume the values and attitudes (including prejudices) of this group. The black bourgeoisie identifies blackness with subjugation and shame. … Normally, the black bourgeoisie favors integration as the solution to the race problem. This is because integration operates in the individual self-interest of middle-class blacks. Racial integration promises to fulfill their dream of assimilation. Through integration they hope to be given the high-status, high-income jobs held by whites, to be allowed to move into predominately white suburban neighborhoods and to be accepted as full participants in the social life of their white peers. In short, racial integration offers middle-class Negroes the pleasurable prospect of shedding their blackness.

We deconstruct the notion that “equal rights” for oppressed people represents freedom. The fallacy of struggling for “equal rights” only places subjugated people in higher positions of the oppressors’ structure, it does not create sovereignty and full independence for the oppressed.

African History in the Service of the Black Liberation