You are here: Home » Library » Political Economy » Discourse on Colonialism by Aimé Césaire 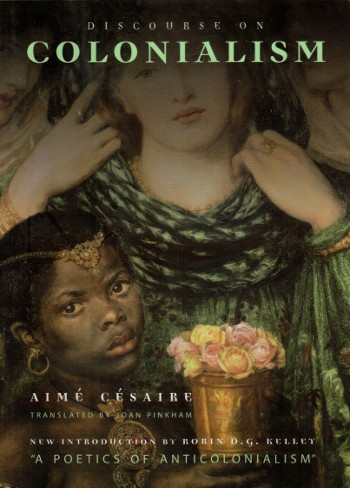 Aimé Césaire eloquently describes the brutal impact of capitalism and colonialism on both the colonizer and colonized, exposing the contradictions and hypocrisy implicit in western notions of “progress” and “civilization” upon encountering the “savage,” “uncultured,” or “primitive.” One of the primary revelations of this book was Césaire’s indictment of all European colonizers for their implicit participation in what he calls Nazism on all the non-European peoples of the world and the hypocrisy of feeling indignation when they became the victims.