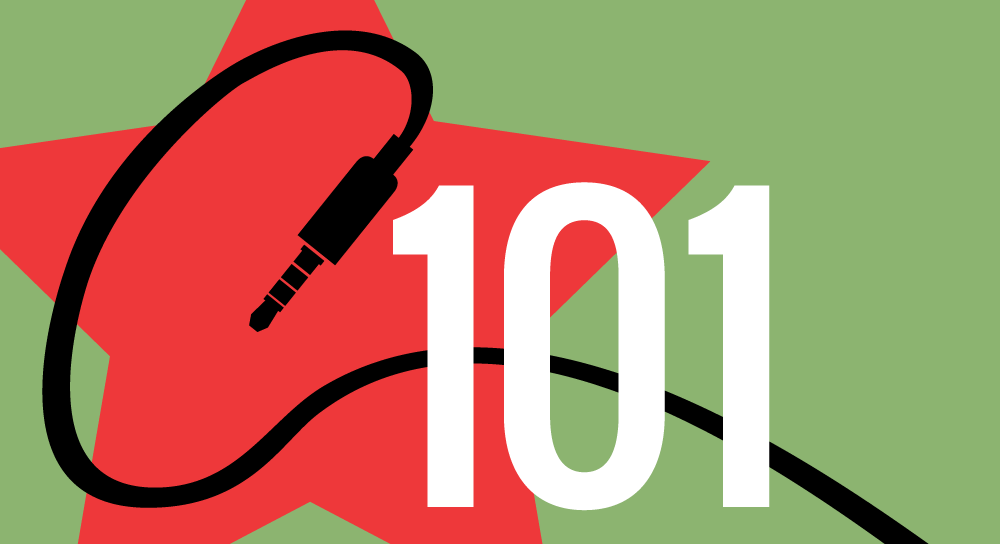 Conscientization 101 was conceived through a dialectical process which consisted of a series of study and actions that helped us understand the specifics of African people’s liberation struggles throughout the world. Due to the colonial education one receives in the United States, Africans in this country are made to believe the history of African people started in Jamestown, Virginia in 1619 and ended in April 1968 with the death of Martin Luther King Jr. (And if you believe mainstream media, the African struggle has been rendered victorious the day Barack Obama was elected president of the U.S.). Through our prolonged study, we learned (not in a linear fashion), that African people have been in a constant struggle for liberation from subjugation by Western imperialism all over the world. In our trajectory of development, it was inevitable that we would encounter writings from the Pan-African giant of Ghana, Osagyefo (“redeemer” in the Akan language) Kwame Nkrumah.

It was Nkrumah’s groundbreaking, Consciencism: Philosophy & Ideology for Decolonization, where we were first introduced to the philosophy of consciencism. A constituent element of Nkrumah’s philosophical consciencism resonated particularly with the editors:

From Frantz Fanon, Amilcar Cabral, Kwame Ture, Ernesto “Che” Guevara, and many other revolutionaries, the quintessential ingredients that was/is necessary for liberation was theory and action…simply put, praxis.

It was not until we encountered Paulo Freire’s cerebrally penetrating Pedagogy of the Oppressed that we encountered the verb tense (i.e. the action component) of the philosophy of consciencism. The term in Portuguese is conscientização, and in English the term is conscientization or critical consciousness. Conscientization is defined most succinctly in a translator’s note in Freire’s Pedagogy of the Oppressed:

As Nkrumah stated in Consciencism:

And just as in the foundations of mathematics, critical numbers represent a break in continuity in the evolution of numbers, so in nature does the emergence of quality from quantity represent a break in the continuity of a quantitative process.[4]Kwame Nkrumah, Consciencism: Philosophy & Ideology for Decolonization (New York: Monthly Review Press, 1964), 26.

This quote informs us that just as a swimmer, musician, doctor, and weightlifter etcetera must engage in praxis if they are to become better at their professions, we who are truly vested in liberation, must be unflinchingly committed to praxis through the myriad of skills we bring to liberatory activity. This is the basis of Conscientization 101.

What is the Objective of Conscientization 101?

The objective of Conscientization 101 is to provide a source of information that challenges the axioms of this anachronistic society, for the sole purpose of changing one’s material condition. For instance, the ubiquitous notion that people are poor because they are either “lazy” or do not have a good “education” is the fulcrum upon which this society—a society that has “individualism” and “idealism” as its ideological center—rests. Freire deconstructs this toxic narrative so readily accepted as unequivocally true when he says:

The oppressed are regarded as the pathology of the healthy society, which must therefore adjust these “incompetent and lazy” folk to its patterns by changing their mentality. These marginals need to be “integrated,” “incorporated” into the healthy society that they have “forsaken.”

The truth is, however, that the oppressed are not “marginals,” are not people living “outside” society. They have always been “inside”—inside the structure which made them “beings for others.” The solution is not to “integrate” them into the structure of oppression, but to transform that structure so that they can become “beings for themselves.”[5]Paulo Freire, Pedagogy of the Oppressed, 30th Anniversary Edition, trans. Myra Bergman Ramos (New York: Continuum International Publishing Group Inc., 2000), 74.

What we see here is that everything we do needs to be reflected upon in order to combat contradictions. There is nothing that is “neutral” politically, everything—EVERYTHING—is political, even “education” as it is banded about as the panacea for the “underprivileged”. For what is education but the inculcation and reinforcement of a society’s status quo? Is not the purpose of education the indoctrination of society’s axioms? What if one is not fortunate enough to live in an egalitarian society, then how and who decides the status quo? When one purports “education” to be a panacea for societal ills, and the society’s fundamental founding and maintenance is based on inequality, one must always have the epistemological curiosity to ask “What type of institutional education will this society engender?” Freire answer’s this question:

The educated individual is the adapted person, because she or he is better “fit” for the world. Translated into practice, this concept is well suited to the purposes of the oppressors, whose tranquility rests on how well people fit the world the oppressors have created, and how little they question.[6]Ibid, 76.

The purpose of Conscientization 101 is not to fit. We do not take an oppositional or provocative stance “to be on the cutting edge” or “the next big thing”. That would be a contradiction of praxis (study +action), and would merely mean taking a fatalist stance of passivity masquerading as “progress”. That course of action would ultimately lead to maintaining the status quo of an unjust society. The purpose of Conscientization101 is to promote true libratory education. We here at Conscientization 101 understand that it is for political reasons that mainstream Western education promotes the ideology of “individualism” and “xenophobia”. The late Grenadian revolutionary Maurice Bishop understood how the concept of “education” could be used as a weapon against people:

It was only, therefore, after the abolition of slavery, or rather just four years before the abolition, that anything was given at all to education in Grenada, and it was in fact in 1834, I believe, that what they called a Negro Education Grant was set up, and this was to assist with the question of establishing the resources and the means of creating a certain form of education that ensured the continued exploitation of the Grenadian at that time.

Our educational system was used in this way to encourage a number of illusions, a number of deep-seated fallacies. It was meant to create the belief that social mobility was the most important factor to be had from education. It was meant to foster the illusion that the most important reason why anyone should receive education was so that he or she could acquire individual wealth.[7]Maurice Bishop, Maurice Bishop Speaks: The Grenada Revolution and Its Overthrow 1979-83 (New York: Pathfinder Press, 1983), 115.

It is important to note that education does not only happen in a classroom. People learn the “norms” of a particular society through music, movies, publications, and all other cultural manifestations that are pervasive throughout society. As Bishop explains, the most pervasive aspect of what people learn in Western society is based on personal gain, and this concept is learned and reinforced on a daily basis while interacting with other people and the environments created to reproduce the status quo.

How is it that people who never heard of—much less read—people such as Adam Smith, David Ricardo, and Ayn Rand can militantly adhere to— and promote— their ideas of classical liberalism and rational self interest being in accord with benevolence and harmony? It is because capitalists—whose ideological basis is an individual’s “freedom” to accumulate whatever the consequences may be—control media empires that distribute this particular ideology which permeates society in nuanced ways. They have convinced the public that these same ideas can work well for everyone to be successful in their “own right”. To combat this “common sense”[8]We use the term “common sense” as defined by Italian writer and philosopher, Antonio Gramsci: “Everyone, for Gramsci, has a number of ‘conceptions of the world’, which often tend to be in … Continue reading, we created a structure to infuse the ideas of a truly free society which will unveil the world, so we will be moved to informed action. We use music, movies, our writings/podcasts, literature, and other forms of cultural creations as a tool to provide a platform whereby people can name the world, identify contradictions which negate life affirming conditions, and change those contradictions as they see fit.

Nkrumah stated, “The solution of a crisis always represents a discontinuity.”[9]Kwame Nkrumah, Consciencism: Philosophy & Ideology for Decolonization (New York: Monthly Review Press, 1964), 26. Thus the purpose of Conscientization 101 is to create/analyze/report/support all forms of discontinuity that are derived from praxis. Perfect Discontinuity!