Baba Wilson breaking it down. Basically he breaks down the struggle from colonialism to neocolonialism, where it appears as if the colonized are the one’s that are oppressing themselves. As he so eloquently puts it this video, the day that an African ascends to the highest office in the U.S. settler colonial empire, that’s when you will see wholesale murder of African people in the streets (and this was in the 90’s, conscientization is fundamental baby!). Watch and learn! 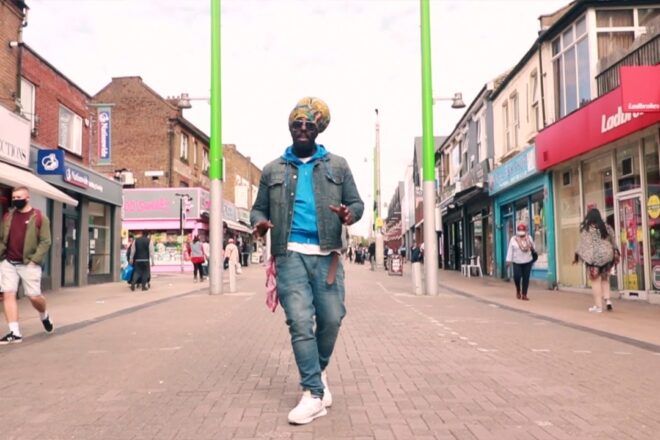 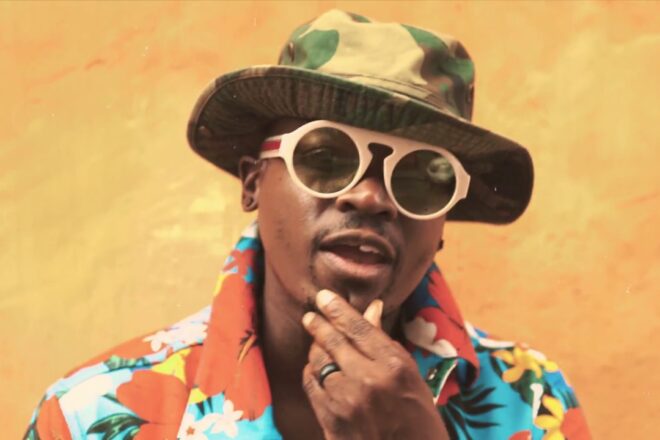 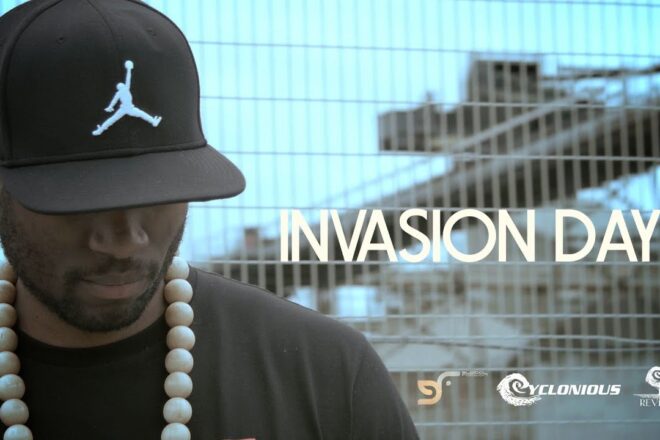 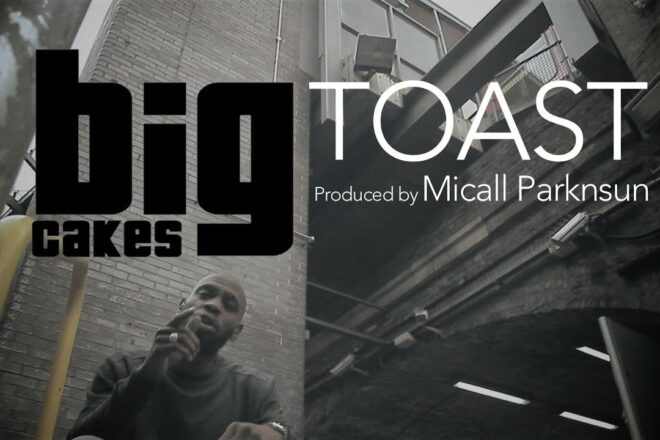 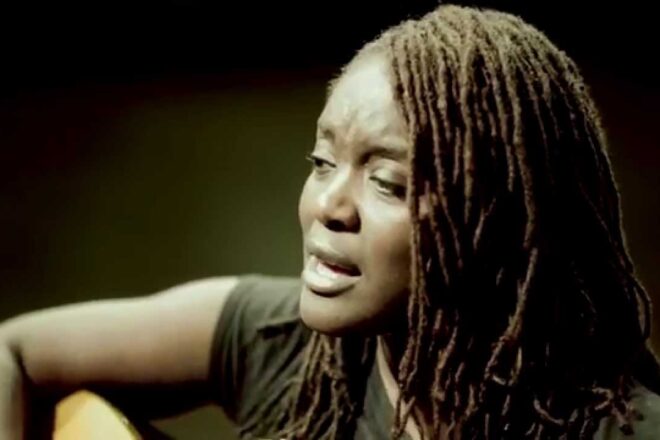