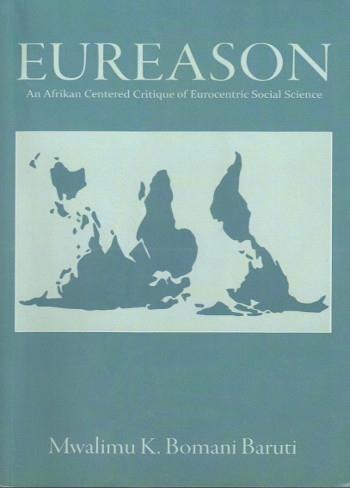 Contrary to the popular belief, science is not universal nor absolutely objective. As Mwalimu Baruti accurately asserts in his book Eureason, “science is political” and it is a ….”human application”. With this understanding you can see the west’s evolution theory for exactly what is, a nineteenth century theory that uses the cover of “science” to explain why European imperialism was a natural phenomenon for humanity. They used it to prove they were the highest evolved humans because they were in the process of colonizing the world. This is why we must understand that the west must use their particular social science and make it appear “universal to man” so they can continue their trajectory of hegemony over non-westerners.