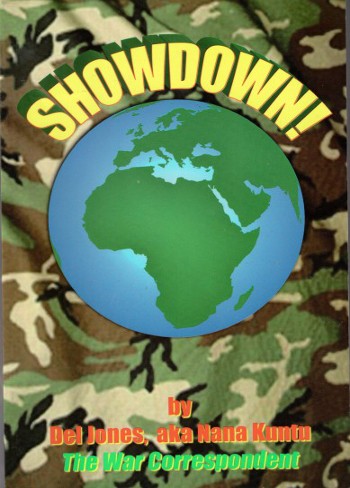 Two battered and bruised races are in the center of the ring and truth and justice have very little to do with it. Those who claim it’s a spiritual war are just tryin’ to gain the upper hand. Each participant has Gods, holy men, temples and a host of spirits. Both have members praying to foreign Gods, it all can be so confusing if you miss the goals and objectives of the war…. This time there will only be one survivor.  It’s White Supremacy, which has re-invented itself again as a New World Order by the same old folks, versus Pan-Afrikanism. For everyone else is the on the side lines cheering for one or both because the quality of their tomorrows is locked into the winner take all battle in this duel to the death.