You are here: Home » Library » Political Economy » The Black Jacobins: Toussaint L’Ouverture and the San Domingo Revolution by C.L.R. James 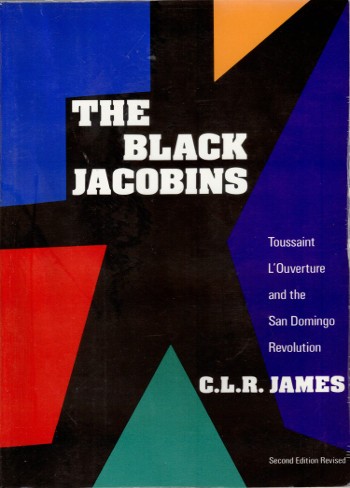 This book is an account of the Haitian Revolution of 1791-1803, a revolution that began in the wake of the Bastille and became the model for the anti-colonial movements from Africa to Cuba. It is the historical account of the French colony of San Domingo and the people who led a successful struggle against successive invasions by overwhelming French, Spanish, and English forces. This process led to the initiation of the first independent, African nation in the Western Hemisphere. For this reason, and quite unfortunately, it was vamped on by Western powers and turned into a neocolony.