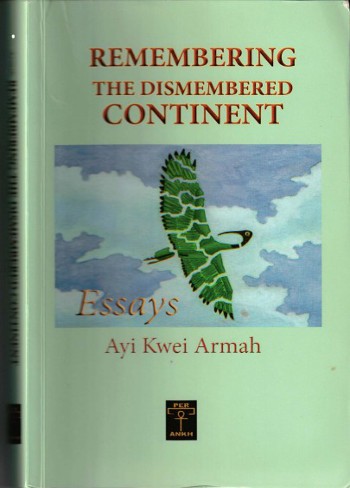 1960s: “Independent” Africa’s rulers, far from uniting Africa to create prosperity by processing the continent’s fabulous resources, opted to maintain the colonial system in return for loans and grants, while chanting Pan-Africanism at hotel conferences.

In this destructive drift, a minority of lucid scholars, spearheaded by Cheikh Anta Diop and Théophile Obenga, argued that instead of following Europe and America, we’d do better to retrieve Africa’s own multi-millennial heritage of philosophical and cultural values, the best of which, like Maât, centered on political unity and social justice, would be our surest guide into a regenerative future. These essays show exactly why. They also suggest ways in which we can heed the call of our most creative thinkers, to prepare for the long-postponed rebirth of African society.

The Publisher: Per Ankh, based in Popenguine, Senegal, is an African publishing cooperative funded, equipped and managed by an international group of friends. Now that’s Conscientization 101!