You are here: Home » Library » Readers » Walter Rodney Speaks: The Making of an African Intellectual by Walter Rodney 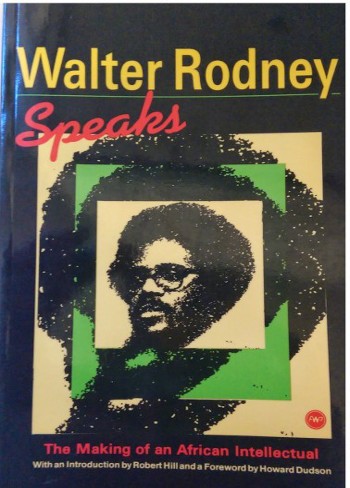 In 1974, Walter Rodney visited the Institute of the Black World in Atlanta, Georgia. With the institute’s members, he discussed his own political and intellectual development and exchanged views on the role of the African intellectual. He talked at length about the dramatic struggles taking place in southern Africa and about the political economy of Africans in the Americas. This book grew out of that dialog, which was never resumed because of Walter’s assassination in Guyana. The text is divided into two main subdivisions: Part 1 deals with Walter’s development and education in the Caribbean, England and Africa; Part II focuses on the dynamics of race and class in the African (Black) world.