You are here: Home » 4-1-1 » Trump and Traditions of the Foundersby Ezrah Aharone

Maybe I should watch more CNN or MSNBC to be convinced since most Black people seemingly regard Donald Trump as some sort of abrupt political mutation who violates America’s traditions. What I see in Trump is “America’s traditional reflection in the mirror.” I see the exact same hardline and hostile government that the founders deliberately engineered with deep political and racial contradictions, where “democracy in practice” has always deviated from “democracy on paper.”

So, although Trump is new to American politics, Trump’s politics are not new to America. And while Trump’s style is unorthodox, his ideals do not run counterclockwise against tradition. After all, how do you think America became the most powerful nation in the world in record time? Certainly not by handholding or being non-militaristic like Dr. King dreamed of nationhood.  Nor by safeguarding the genuine interests of Blacks, Mexicans, and Muslims at the expense of diluting the staunch Euro-centricities of America’s ideals, identity, and institutions.

Sure, it’s safer to hitchhike onto the patriotic bandwagon or pretend to not see America’s ugliness in the mirror, especially knowing your career or fame can nosedive. This keeps celebrities from “biting the racial hands that feed them.” But the power, development, and national security enjoyed by Americans did not materialize by adherence to precepts of morality or equality or nonviolence or tolerance.

Regardless of “kum-ba-ya” accounts that media commentators get paid millions to peddle, this country was forged into a “puritanical superpower” by WASP men who thought and acted in the very despotic and swashbuckling “American ways” that Trump now loosely babbles and brags openly . . . Be it impulsive comments about immigration and “bad hombre” Mexicans; or torturing Muslims with “waterboarding and a hell of a lot worse;” or military operations to “bomb the shit out of them;” or contrary to Obama’s romanticized plan to close Guantanamo Bay, Trump itches to “load it up with bad dudes.”

On election night after Trump dethroned Democratic heir Hillary Clinton, (subsequent to manhandling 16 other average-minded Republican candidates), well-paid media personality Van Jones tearfully whimpered: “How do I explain this to my children?”

Well, as Black people who did not arrive as colonists on the Mayflower or Arabella, it’s actually quite easy . . . once you do not moralize the founders with credit they never really earned regarding equality. Then you address 3 traditional traits of Americanization.

First, explain that America ultimately became a multiethnic nation and the adopted homeland for African people – not because of the goodness of democracy – but because of the capitalist aggression and belligerent expansion of the very same US government that Trump now spearheads as a traditional throwback who the founders would be well-pleased.

Contrary to popular immigration notions, America was founded with ethnonationalist aspirations.  Under George Washington the Naturalization Act of 1790 restricted citizenship to “free white person[s] . . . of good character.” And like Thomas Jefferson who detailed a 25-year scheme to send all Blacks to Africa, Abraham Lincoln sought the same in effort to transform America into a nation for “free white people everywhere.” So the Trump Doctrine to ban Muslims, build walls, and block Mexicans is neither as un-American nor unprecedented as the media purports.

Second, as Mos Def says, you then “Add the Mathematics” of 85% of US presidents.  Explain that from George Washington to John Kennedy, 35 of America’s 43 presidents (Democrats and Republicans) prior to Obama, governed-over administrations where either chattel slavery or boldfaced segregation was legislatively and violently enforced from 1776 to 1964.

Third, explain that Trump’s WASP-appeal to near-63 million voters festered within the modern-day cracks of racial indifference and immoralities that both parties and the remaining 8 presidents (Lyndon Johnson to George W. Bush) left unattended. As Trump-like Republicans have inevitably emerged in consequence, Democrats have in turn allowed breeding grounds of inequalities to fester in areas of wealth, health, housing, education, unemployment, street violence, police shootings, incarceration and recidivism.

Although Black America’s present-day instabilities link largely to America’s past inhumanities, both Democratic and Republican establishments have colluded to reject Congressman John Conyer’s H.R. 40 legislation (since 1997) to merely “examine the institution and impact of slavery, and make recommendations on remedies.” Further, neither party regards Lincoln’s 13th Amendment as problematic even though it underhandedly permits slavery to exist “as a punishment for [Black] crime” . . . which fomented convict leasing of yesterday and mass incarceration today.

But now, after centuries of unending struggle, the same Democratic Party is ringleading Black people to flood the streets to condemn Trump’s presidency after mere days . . . That’s like someone conniving you to blame the ground for long-term damages after pushing you off a cliff.  Although anti-Trumpness does have its relevancy, the fundamental ire of conscientious Blacks should target the Democratic establishment for its unprincipledness and derelict failure to reciprocate centuries of unselfish Black loyalty.

Comparatively, while Trump brashly swings sharp-edged swords in every direction to preserve White privilege and power, Democrats exercise a stealth version of White privilege and power through artful language, customized media, and “death by a thousand cuts” tactics.  Either way, as a body politic, Black people occupy the bottom-most rungs of society . . . just as the founders traditionally devised. 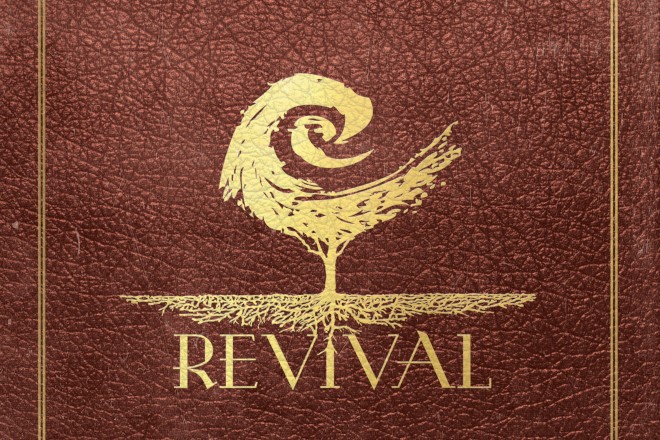 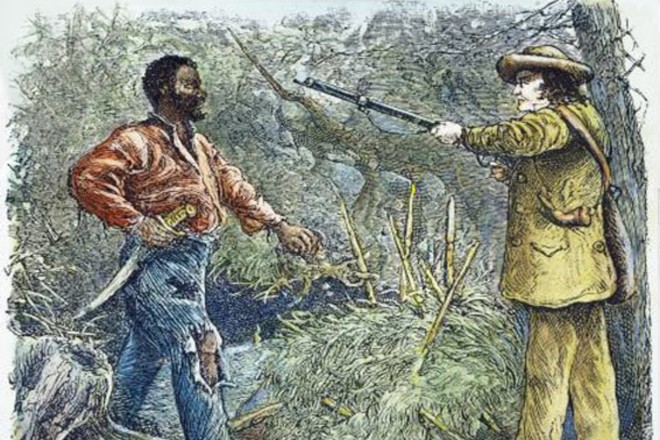 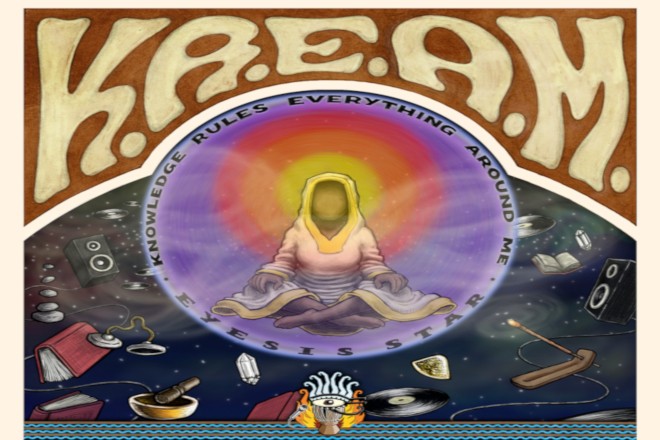 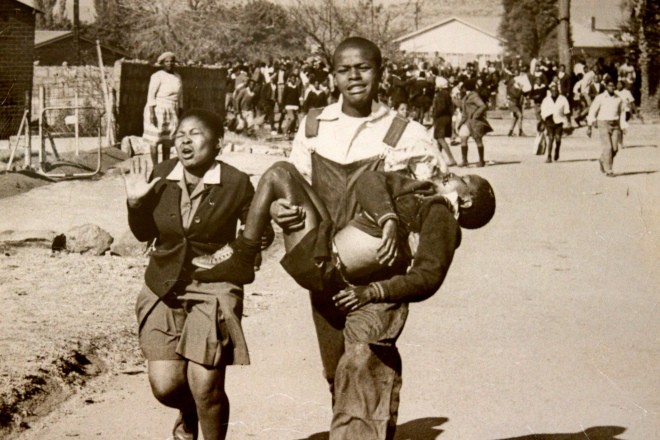 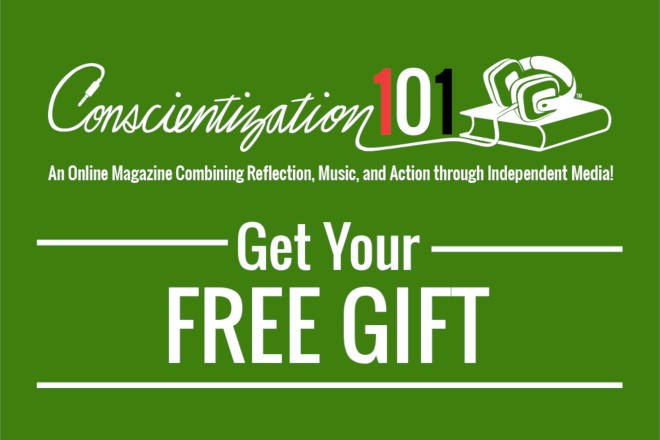 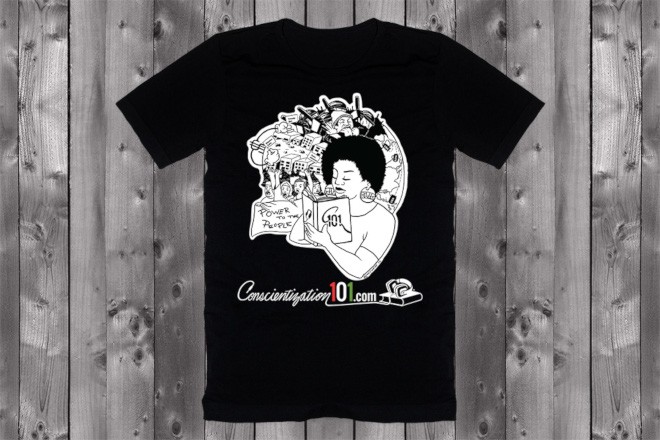 New Website is Fully Live & Our Store Is Open!