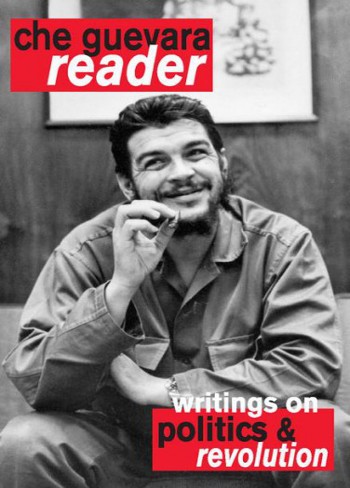 This reader is the bestselling, most comprehensive selection of Che Guevara’s writings, letters and speeches available in English. This volume covers Che’s writings on the Cuban revolutionary war, the first years of the revolution in Cuba and his vision for Latin America and the Third World. It includes such classic essays as “Socialism and Man in Cuba” and his call to create “Two, Three, Many Vietnams.” Among the features of this expanded edition are several unpublished articles, essays and letters, including a letter from Che to his children shortly before his death in Bolivia in 1967 and an essay, “Strategy and tactics for the Latin American revolution.”