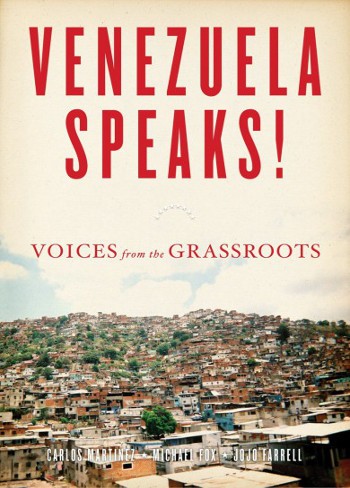 A collection of interviews with activists and other contributors, this compelling oral history details Venezuela’s bloodless uprising and reorganization. For the last decade, Venezuela’s “Bolivarian Revolution” has captured international attention. Poverty, inequality, and unemployment have all dropped, while health, education, and living standards have seen a commensurate rise—and this chronicle is the real, bottom-up account. The stories shed light on the complex facets within the revolution, detailing the change in such realities as community media to land reform, cooperatives to communal councils, and the labor movement to the Afro-Venezuelan network. Offering a different perspective than that of the international mainstream media, which has focused predominantly on Venezuela’s controversial president, Hugo Chavez, these examples of democracy in action illustrate the vast cultural, economic, and racial differences within the country—all of which have impacted the current South American state.