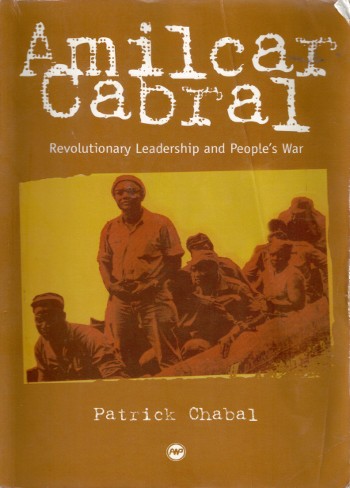 This book tells the story of Amilcar Cabral who, as head of PAIGC, Guinea-Bissau’s nationalist movement, became one of Africa’s foremost revolutionary leaders. In less than twenty years of active political life, Cabral led Guinea-Bissau’s nationalists to the most complete political and military success ever achieved by an African political movement against a colonial power. At the time of his assassination in 1973, months before Guinea-Bissau became independent, his influence extended well beyond the Lusophone world and Africa. Friends and foes alike admired his political acumen and skills and saw in him a potential leader of a non-aligned movement. His writings have shown him to be a sophisticated analyst of the social, economic, and political factors which have affected and continue to affect the underdeveloped world. Cabral is known for coining the term “class suicide” which calls for colonially educated people to use their training in service of their people, not the colonial masters.