Although it has been over forty years since the cowardly and brutal assassination of our dearly beloved brother Dr. Walter Anthony Rodney (aka Dr. W.A.R.), his intrepid spirit lives on with us today. While the quisling, pelf worshipping assassins succeeded in destroying Dr. Rodney physically, they paradoxically immortalized him. Dr. Rodney’s life was/is the personification of an uncompromised intellectual who committed, what Amilcar Cabral called, class suicide in service of the people. Assiduously devoted to theory and practice, or better said conscientization, the life of Dr. Walter Anthony Rodney, from an African cosmological perspective, can be seen as an orisha or loi. The relevance of Dr. Walter Rodney’s life and work is now an eternal guiding principal or law that future generations can call upon to fortify themselves when in struggle and service to the people.

In addition, we also discuss the following:

and much more, such as our charm, ironic humor, sardonic quips, and wit to boot! You do not want to miss this episode!

Books referenced in this episode: 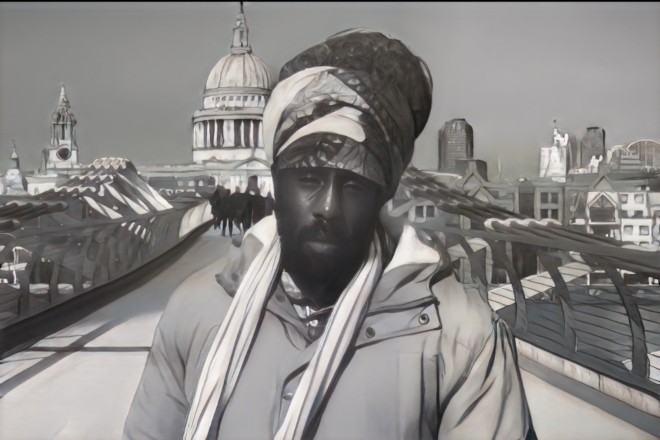 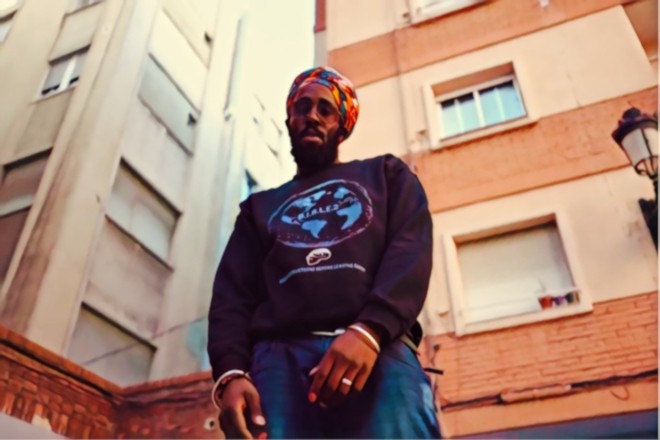 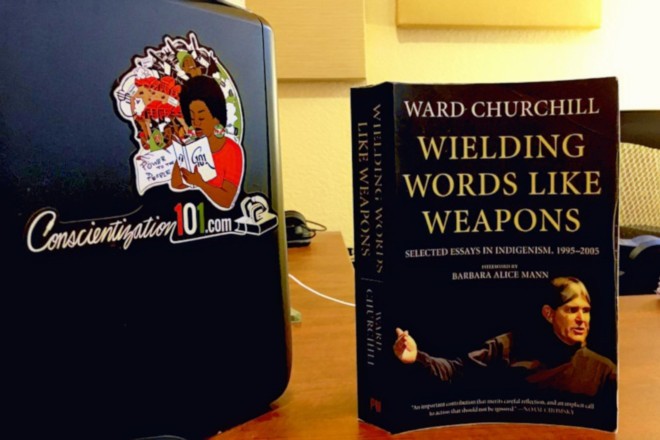 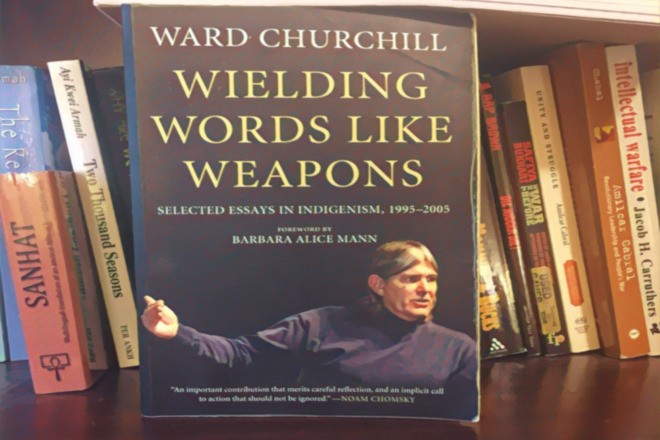 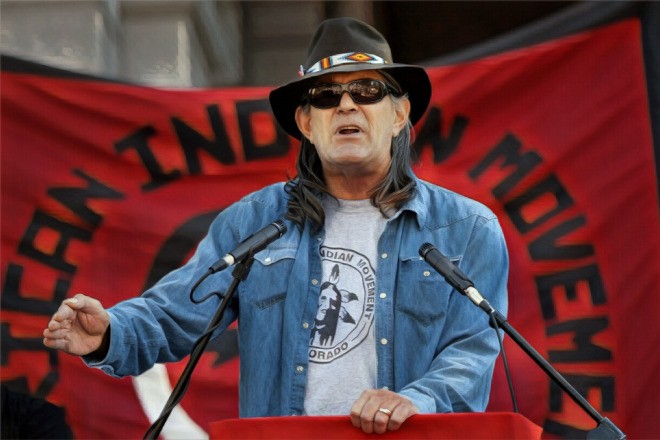 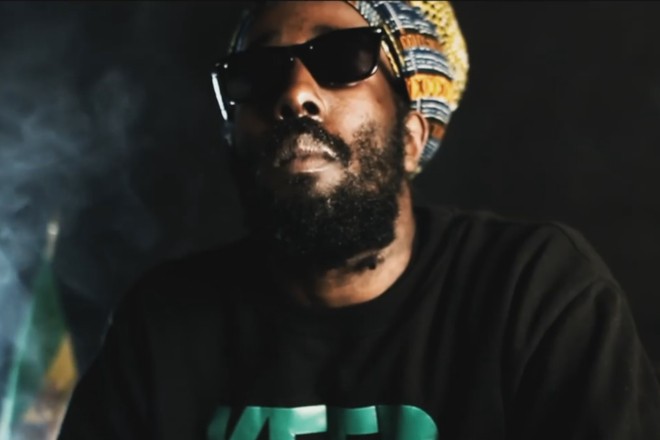